What Religions Are The 2016 Presidential Candidates? Republican And Democratic Faiths Explained

Tune in to a 2016 presidential-campaign rally, and it’s likely the  candidate will be weaving religious beliefs into his or her speech. Among some of the candidates, faith appears to be a fundamental element not only of their lives but also of their campaigns.

Some of the candidates’ paths to faith are more complicated than others, as they either deepened or found their faith at different points in their lives. Here we take a look at how each candidate identifies religiously, as well as at the religions of their children, spouses and parents.  Read here. 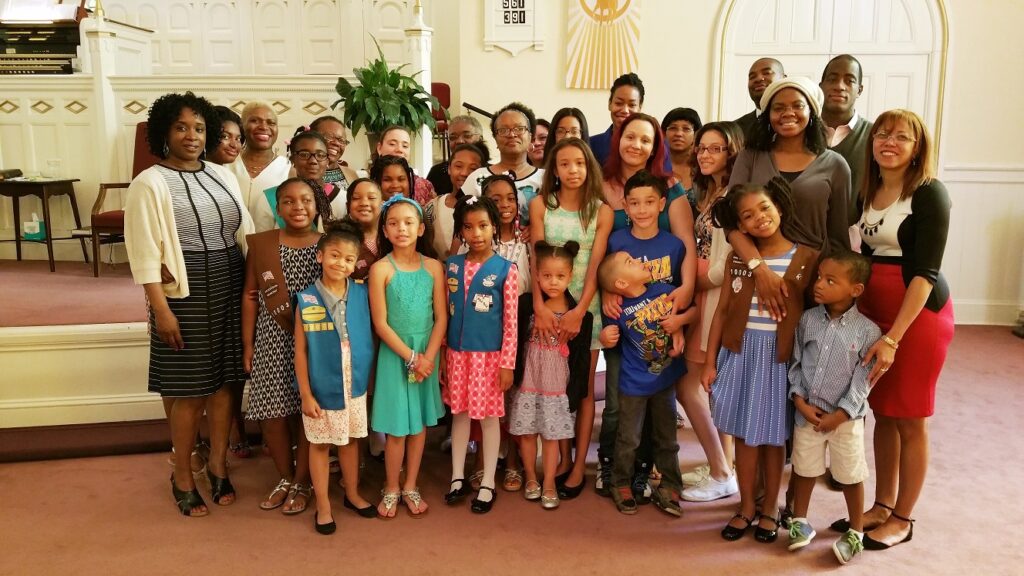 Hartford Girl Scout Troop 10003 has partnered with My Sister’s Place in Hartford to recognize the 26 women in the program on Mother’s Day. This was a very worthwhile and humbling project, where we  continued to teach our Girl Scouts about the importance of community involvement, giving back, practicing selfless acts of kindness, gratitude and helping those in need.

We wanted the mothers at My Sister’s Place to know that they matter and they are appreciated on this special day (Mother’s Day).

Thanks for your support!

HARTFORD — Jazz bassist Paul Brown, founder of Hartford’s Monday Night Jazz series recognized by the Library of Congress as the oldest continuously run jazz festival in the country, and a member of Faith Congregational Church, died. Brown’s death was confirmed by the Hartford Jazz Society, which took over production of the jazz series after Brown ran it for 40 years. Read more from The Courant here. Read what the Hartford Jazz Society has to say here.

Joelle A. Murchison has been named associate vice president and chief diversity officer at the University of Connecticut. Murchison, currently vice president of enterprise diversity and inclusion for The Travelers Companies, Inc., will serve as the University’s main strategist responsible for guiding efforts to define, assess, and promote diversity, inclusion, and educational and employment opportunity. She will develop programs and coordinate activities to recruit and retain faculty, students, and staff from diverse backgrounds. She will begin her new role on July 5.

Losing weight isn’t easy—and doing it in a healthy, sustainable way can make the task feel even harder.

Visit this site for more information.

Data from the National Health and Nutrition Examination Survey, 2009–2010

The BMI is the tool most commonly used to estimate overweight and obesity in children and adults.

For adults, overweight and obesity ranges are measured by using weight and height to compute the person’s BMI. The BMI is used because, for most people, it correlates with the amount of fat in their bodies. An online tool for gauging the BMIs of adults can be found at:http://www.cdc.gov/healthyweight/assessing/bmi/adult_BMI/english_bmi_calculator/bmi_calculator.htmlExternal Link Disclaimer 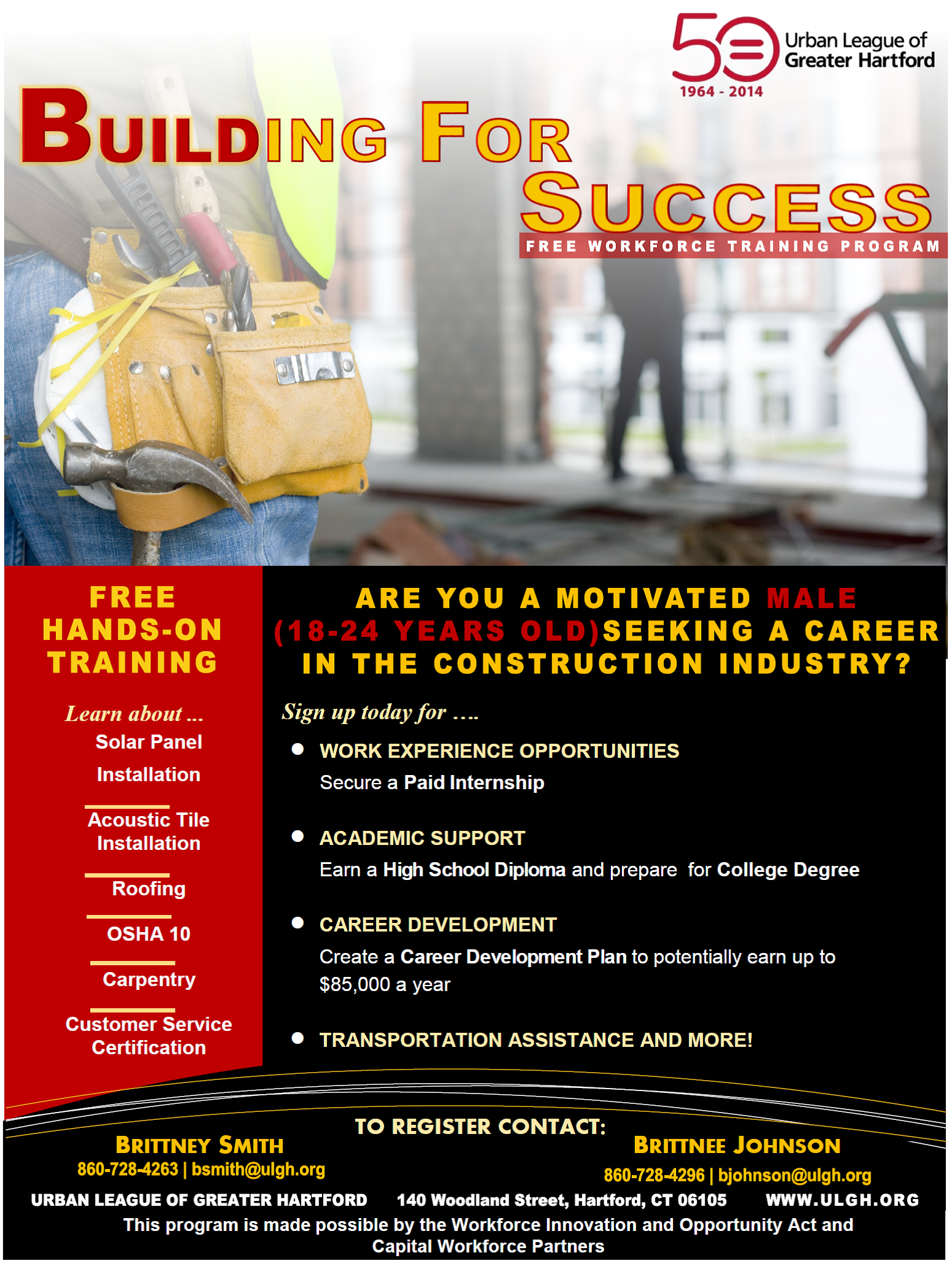