After decades of dysfunction, one church publicly confessed its mistreatment of former ministers.

Roving journalist Charles Kuralt once called Madison, Indiana, “the most beautiful river town in America.  For decades though, the beauty masked an ugly truth. One of Madison’s key congregations was rife with toxic church politics that hurt and expelled minister after minister. Four successive pastors had come and painfully left the congregation. The church earned a reputation—in their town and denomination—for backstabbing and hypocrisy. That’s hardly news. But unlike many similar stories, there’s more to this church’s tale.

For more, read here.  (I know this isn’t your church, but perhaps someone you know attends a church like this.) Thanks, Jane Fisler Hoffman, for this story.

Haven’t met your full pledge yet?  It’s Catch-Up Sunday- Every Sunday in June!

You can do it! 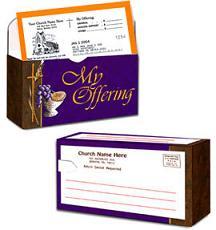 Our brothers and sisters had a wonderful time in ministry this weekend.  The luncheon fee included a specially designed Faith Congregational Church T-shirt.

It’s not too late!  Please see Sister Wendy Nixon or Sister Betty Ann Rooks to order a T-shirt.  The donation is $10.00. 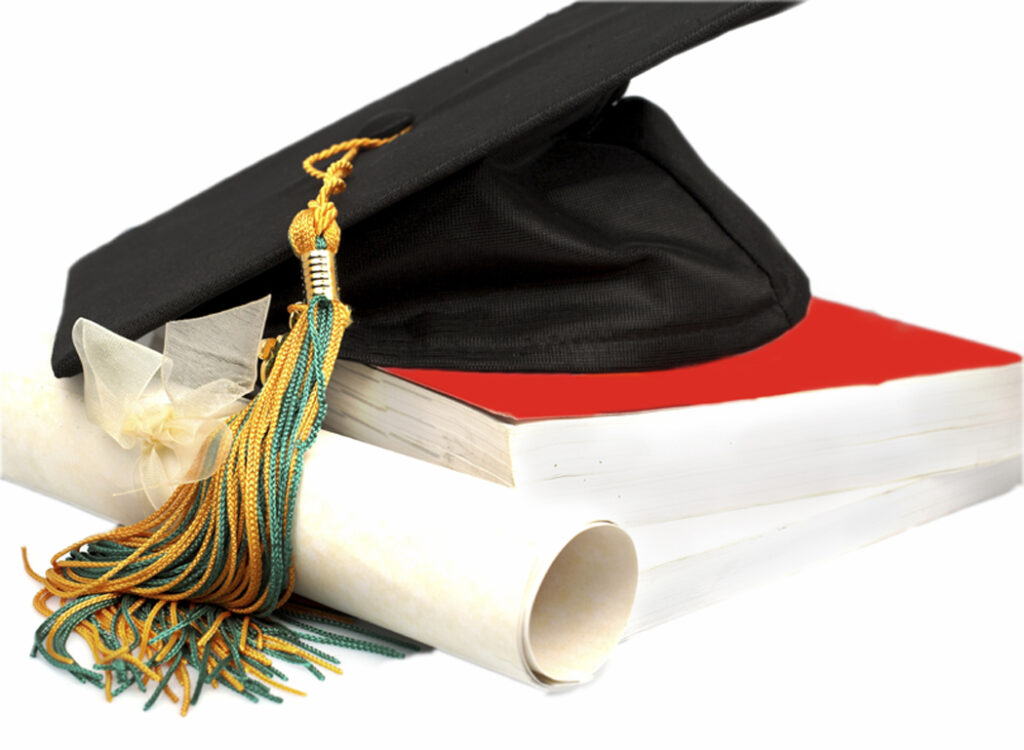 We celebrated our “Class of 2016” graduates:

CONGRATULATIONS ON YOUR ACCOMPLISHMENTS!

OUR FUTURE IS BRIGHT BECAUSE OF YOU! 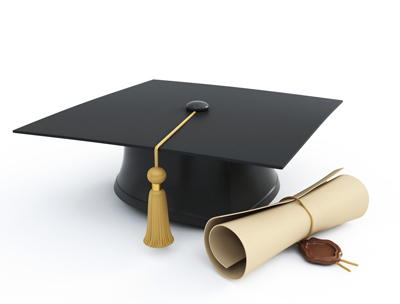 Joelle A. Murchison has been named associate vice president and chief diversity officer at the University of Connecticut. Murchison, currently vice president of enterprise diversity and inclusion for The Travelers Companies, Inc., will serve as the University’s main strategist responsible for guiding efforts to define, assess, and promote diversity, inclusion, and educational and employment opportunity. She will develop programs and coordinate activities to recruit and retain faculty, students, and staff from diverse backgrounds. She will begin her new role on July 5.

Why isn’t your church growing? Do you look aroud and see that the church down the street is growing like gangbusters and yours is stagnant? Why is that? What can you do? Look at some of the reasons why your church might not be growing.

Many of the largest religious denominations in America, including Roman Catholic Church, the Church of Jesus Christ of Latter-day Saints (LDS) and the Southern Baptist Convention, don’t allow women to be ordained into the priesthood or hold the top leadership positions within the church.  And even within the religious organizations that do allow women to lead, it’s rare for women to serve at the very top. (The UCC had our first woman president in 2000 what?) Sojourners, a faith-based social justice organization, released a video on Tuesday that took a satirical look at this nearly 2,000-year-old trend. See video HERE.

‘Black-Ish’ Summed Up Every Black Parent’s Fears In One Scene – How do we explain police brutality to children?