When millions of African-Americans fled the South in search of a better life, they remade the nation in ways that are still being felt

By (1963), millions of African-Americans had already testified with their bodies to the repression they had endured in the Jim Crow South by defecting to the North and West in what came to be known as the Great Migration. They were fleeing a world where they were restricted to the most menial of jobs, underpaid if paid at all, and frequently barred from voting. Between 1880 and 1950, an African-American was lynched more than once a week for some perceived breach of the racial hierarchy.

Elizabeth Hobbs Keckley ( February 1818 – May 1907) was a former slave who became a successful seamstress, civil rights activist, and author in Washington, DC. She was best known as the personal modiste and confidante of Mary Todd Lincoln, the First Lady. Keckley had moved to Washington in 1860 after buying her freedom and that of her son in St. Louis. She created an independent business in the capital based on clients who were the wives of the government elite. Among them were Varina Davis, wife of Jefferson Davis; and Mary Anna Custis Lee, wife of Robert E. Lee.   After the Civil War, Keckley wrote and published an autobiography, Behind the Scenes: Or, Thirty Years a Slave and Four Years in the White House(1868). It was both a slave narrative and a portrait of the First Family, especially Mary Todd Lincoln, and is considered controversial for breaking privacy about them. It was also her claim as a businesswoman to be part of the new mixed-race, middle-class that was visible among the leadership of the black community. Read more HERE.

When You Are Lost, Thank Gladys West for Your GPS

Gladys West was putting together a short bio about herself for a sorority function that recognized senior members of the group.  She noted her 42-year career at the Navy base at Dahlgren and devoted one short-and-sweet line to the fact she was part of the team that developed the Global Positioning System in the 1950s and 1960s. Read more HERE. 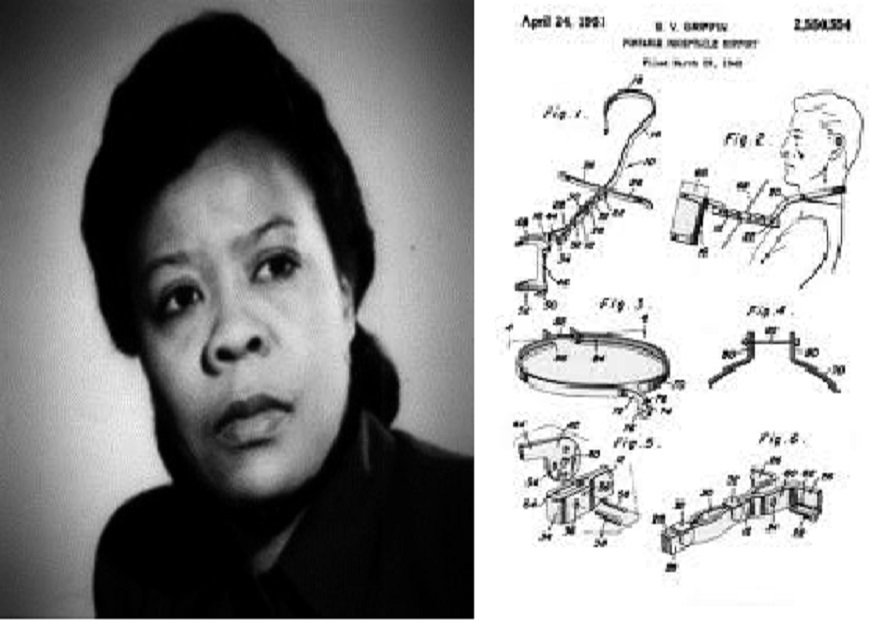