‘If Those Were Pictures of You, You Would Understand’

Two sisters talk candidly about their lives after being sexually abused as children. It has been 10 years, but online photos and videos continue to haunt them.

Two sisters from the Midwest are among the untold number of survivors of child sexual abuse who say they are unable to escape their horrific experiences because of the internet.

When they were 7 and 11, the sisters were sexually abused by their father. In one video, the younger sister, F., was drugged and raped by him and another man. Both men are now in prison, but the imagery continues to circulate on the web.

Millions of photos and videos of children being sexually abused exist on a wide range of platforms, from Dropbox to Facebook Messenger, for criminals around the world to see. An investigation by The New York Times found that the technology industry has consistently failed to take coordinated steps to shut down the illegal content.

Read about this difficult subject HERE. 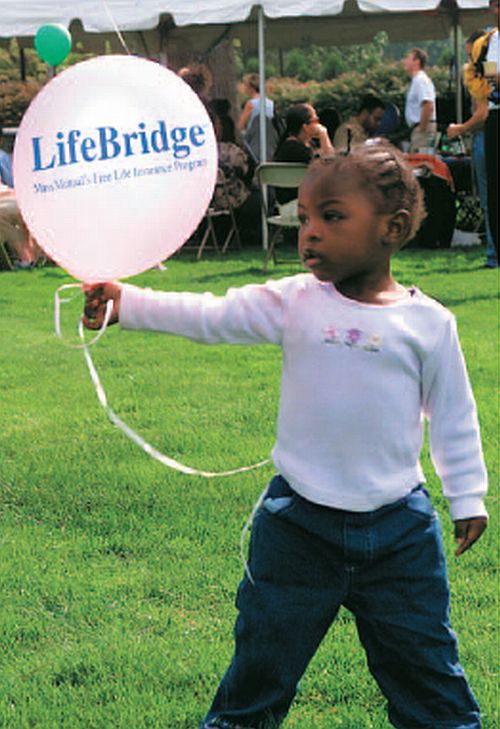 Are you aware of the LifeBridge program? This free life insurance program is designed to protect your child’s education at no cost to you. The program will issue a $50,000 term line insurance policy to a trust for 10 years at no cost to you. If you die within that time period, the $50,000 is used to cover the educational expenses of your children, and your children have until 10 years after your death or age 35 to use this $50,000 educational benefit. For more information visit http://www.massmutual.com/mmfg/pdf/lifebridge_eligibility.pdf or call 800-272-2216.