Real Art Ways did a project with Faith and the artist Mel Chin back in 1991.  Mel created a structure that evoked the Talcott Street Church on its original site.  Here are some photos:  http://melchin.org/oeuvre/ghost    The choir sang in the space at the opening.  It was reported on by Associated Press and National Public Radio. 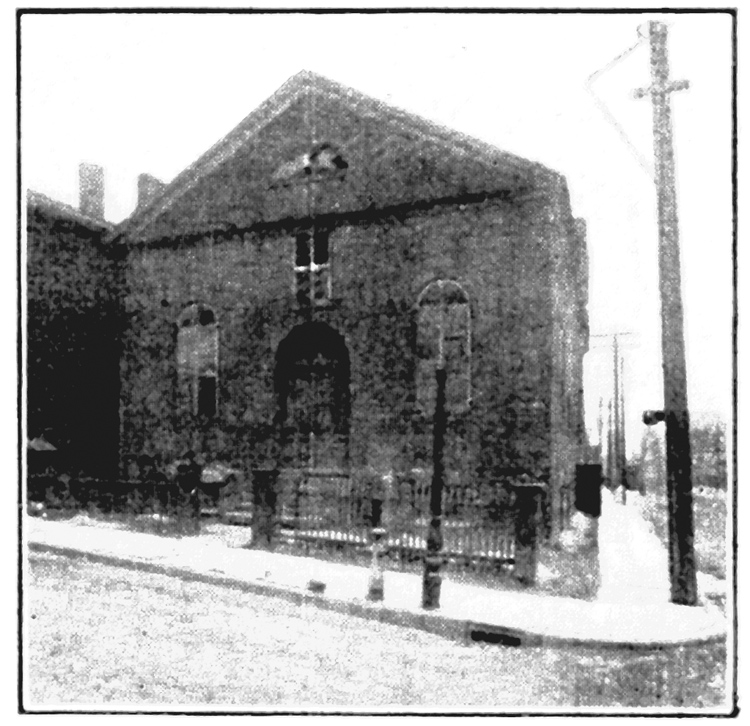 In Place is Personal, Deborah Goffe writes, “This issue of invisibility was aptly illustrated in Mel Chin’s public art work, Ghost, commissioned by Real Art Ways, the alternative art space, in 1991.  Ghost suggested the façade of Hartford’s first black church in the exact place it was built on Talcott Street more than a century earlier, but where it had not stood for nearly 50 years.  In Chin’s work that sacred ground, now an office building, was merely indicated with a wood frame, mesh, chalk outline, and stone steps.  Chin imposed a gentle intervention that revealed an invisible reality, a residue from the past.  As Yi-Fu Tuan suggests, it is difficult to see what we are closest to. With a little distance comes perspective, a measure of objectivity … and the risk of disconnect.  Like a wide angle lens, Chin’s Ghost superimposed the past onto the present, creating just enough distance for passersby to notice what was always there.”  Read more here.