“The comfort of being ‘naturally better than’ is hard to give up.” 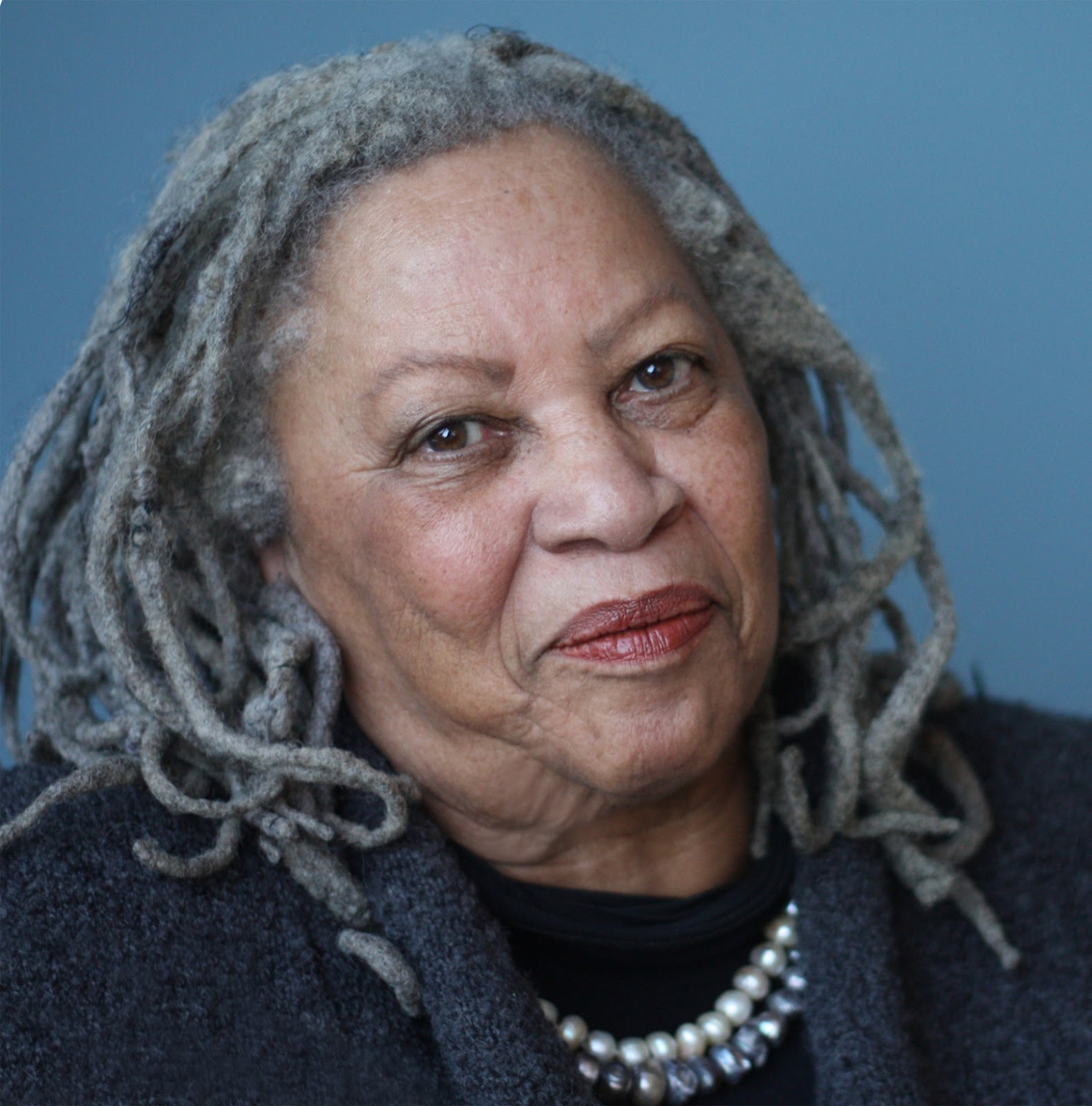 Toni Morrison has written a powerful essay in the aftermath of Donald Trump’s election as president of the United States, and it gets right to the heart of why Trump won.

In a piece titled “Mourning For Whiteness” from the November 21 print issue of the New Yorker (published online Monday), the Pulitzer Prize-winning novelist argues that Trump won due to the terror of privileged white men in the face of a rapidly diversifying country.

“Under slave laws, the necessity for color rankings was obvious, but in America today, post-civil-rights legislation, white people’s conviction of their natural superiority is being lost,” Morrison writes. Read more here.