WHY DOES THE U.S. SENTENCE CHILDREN TO LIFE IN PRISON? 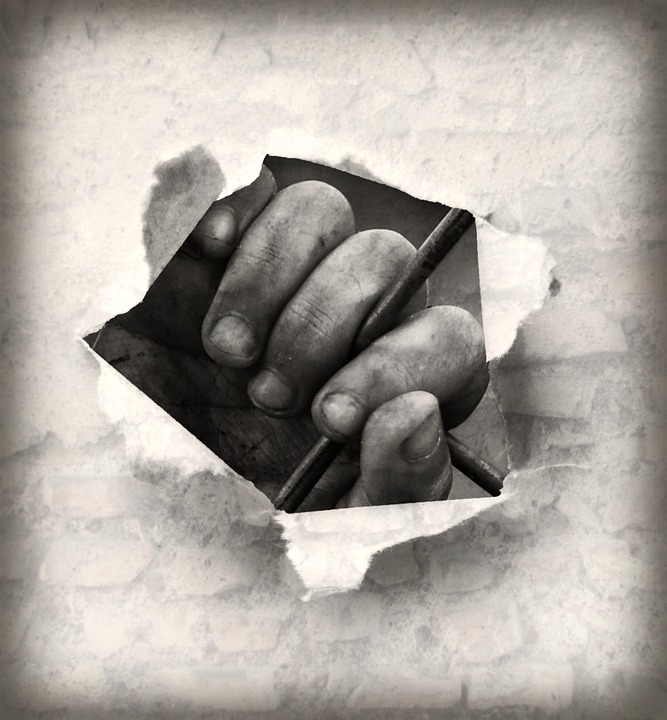 In 2006, Cyntoia Brown was convicted of murdering a man who hired her for sex and sentenced to life in prison. She was sixteen years old. Brown testified that she killed the man in self defense, that she was forced into prostitution by an abusive boyfriend after escaping an abusive home. None of that mattered in the Tennessee court where she was tried as an adult.

Brown is far from alone. She is one of about 10,000 Americans serving life sentences for offenses committed as a child, meaning under the age of eighteen. Of them, approximately 2,500 are serving an even more dire sentence—life without the possibility of parole (LWOP). The United States is the only country in the world that sentences people to die in prison for offenses committed as children.  Listen to the podcast HERE.