It’s time for back to school for some, and soon for most children. They are required to have the appropriate shots for their age, or will not be allowed in school! BUT…what about their parents? Are your shots up to date? Was the last time you got shots when you were in elementary school? More adults need to be vaccinated against  diseases like pneumonia, measles, shingles and whooping cough. Go herefor more information about which shots adults should have. Go here for information about free immunizations for children. 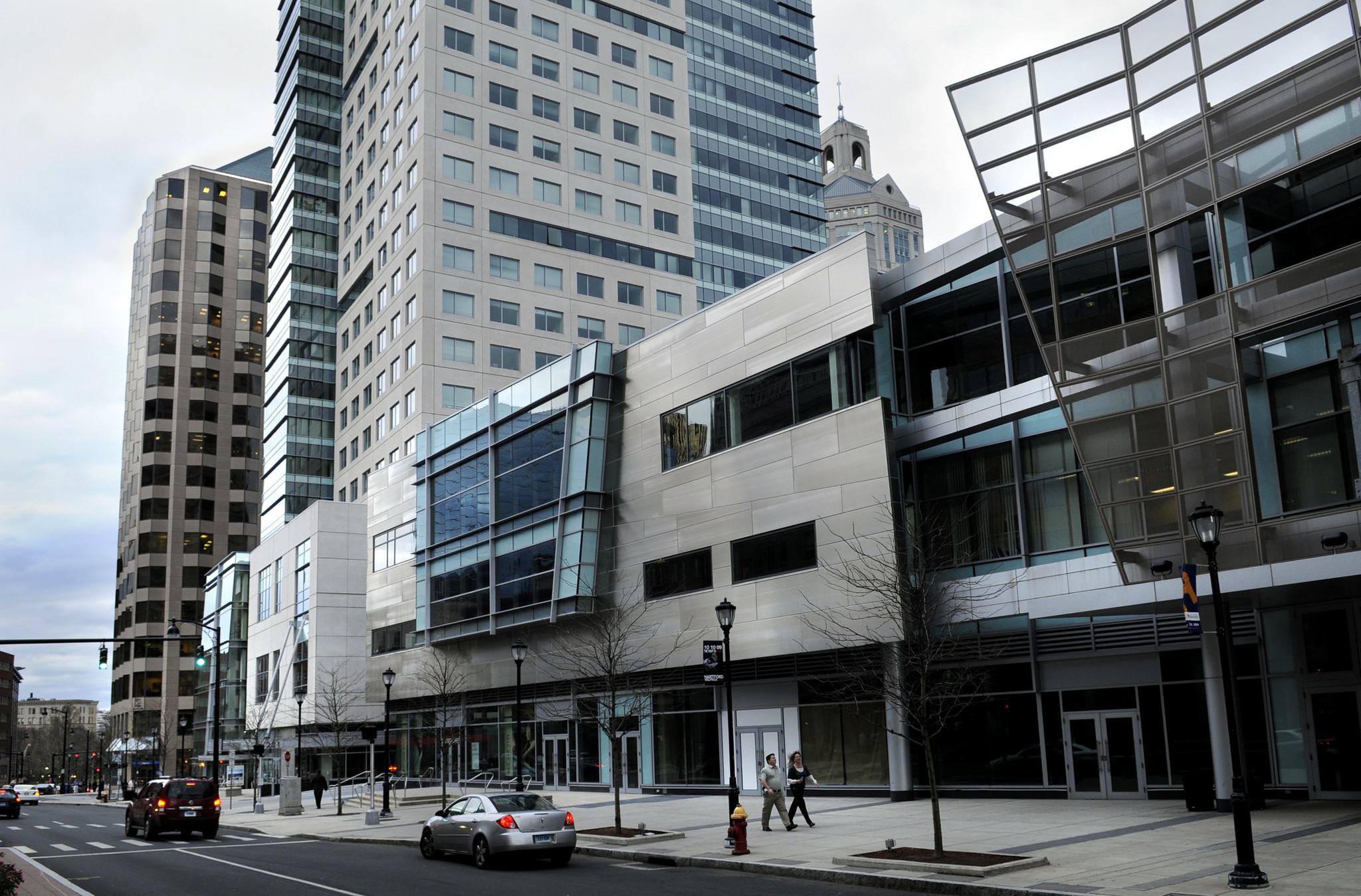 Black children ages 5 to 19 drown in swimming pools at a rate more than five times that of white children. That suggests a lot of blacks are not learning to swim, said Dr. Julie Gilchrist of the Centers for Disease Control and Prevention.

According to the USA Swimming Foundation, about 70 percent of African-American children, 60 percent of Latino children and 40 percent of white children are non-swimmers. Lack of access and financial constraints account only partly for these numbers. Fear, cultural factors and even cosmetic issues play a role as well.

“Before the Civil War, more blacks than whites could swim,” Lynn Sherr, the author of Swim: Why We Love the Water, said in an interview. “There are many stories of shipwrecks in which black slaves rescued their owners.”

But as Ms. Sherr learned from Bruce Wigo of the International Swimming Hall of Fame, segregation destroyed the aquatic culture of the black community. “Once whites discovered swimming, blacks were increasingly excluded from public pools and lifeguarded beaches,” Mr. Wigo told her.

As a result, many minority parents never learned how to swim. Adults who can’t swim often fear the water and, directly or indirectly, convey that fear to their children.  Read more here.

I am writing to inform you of opportunity to provide youth from Hartford, ages 5 to 9, with free swim lessons at the Downtown YMCA. The program is designed to mitigate youth drowning and promote physical activity.

Finding Good Medical Treatment Is Hard. If You’re Not White, It’s Even Harder.

According to articles in the New York Times and other sources, people of color tend to receive less treatment for pain than whites. In addition, researchers from the University of Pennsylvania and others have documented disparities in recognizing and treating pain among people of color, particularly black patients. Pharmacies in poor white neighborhoods are 54 times as likely in poor neighborhoods of color to have adequate supplies of opioids, and blacks are less likely to have opioids prescribed for them than similarly situated whites.  Read the NYTimes article here.

Medical care, in general, is not offered to people of color at the same level of care as white patients. “Mounting research finds that racial bias and discrimination in health care as well as outside of medicine contribute to poor health for African-American patients and other racial and ethnic minorities.  “I believe that a racist system of health kills people. There is ample evidence to show that,” says Wyatt, who cowrote an opinion piece on racial bias in medicine for the Journal of the American Medical Association in August.”   Even subtle cues – like body language – can differ in patient-doctor interactions, depending on a doctor’s biases and whether a patient is white or black. Dr. Amber Barnato, an associate professor of medicine and clinical and translational science at the University of Pittsburgh School of Medicine, recently led research evaluating these interactions by having actors play caregivers and patients receiving end-of-life care.  But nonverbally the doctors were less likely to do little things that display empathy or built rapport. “For example, they would use more closed posture and they had their arms crossed, or had their hands in their pockets. They would stand further away from the bed,” Barnato says. “They would spend more time looking at the nurse or the monitor and less time touching the patient.”   Read more here.

The Sugarcoated Language of White Fragility

Anna Kegler, a feminist writer, writes, “For a while now, I’ve been thinking about how terms like “white privilege,” “inclusion,” and “unconscious bias” all sound just…too nice. Don’t they seem a little on the pleasant side for words used to address a system of racist oppression?

Something’s definitely up. …The deliberate distortion of words is called double speak and we actually see it frequently in real-life politics. Words are powerful.  Read more here.

The Incredible Brain Of Simone Biles

Team USA gymnast Simone Biles twists and flips through air with a seemingly gravity-defying buoyancy. With great precision, she lands on the balance beam as if the 4-inch-wide ledge is an extension of her own body.

As the 19-year-old gymnast competes in the Olympics in Rio de Janeiro this week, pulling out the types of combinations that have been repeatedly called “impossible,” you may ask what it is exactly that sets her apart — is it only practice? Or does Biles have a particular brain wiring that’s given her a repertoire of movements far beyond a human’s humble ability to walk straight and a traditional gymnast’s perfect 10? Read more here.

TV Networks Under Fire for Sexism in Olympic Coverage

Last week, Hungarian swimmer Katinka Hosszú shattered world records with her gold-medal-winning performance in the women’s 400-meter individual medley at the 2016 Olympic Games in Rio. But an NBC reporter quickly deflated her victory by giving her husband and coach, Shane Tusup, credit for the win saying he’s “the guy responsible” for her victory and it’s “impossible” to speak on Hosszú’s success without crediting him. This type of sexist treatment aimed at female athletes is far too common and stems from the idea that female athletes should be treated as anomalies. Read more here and watch video in sidebar.

What follows is the beginning of the text of a congregational reflection given by John Metta at Bethel Congregational United Church of Christ on June 28 to an all white audience. The sermon was begun with a reading of the Good Samaritan story, and a quote from Chimamanda Ngozi Adichie.  The text continues:

You see, I don’t talk about race to White people…It was probably about 15 years ago when a conversation took place between my aunt, who is White and lives in New York State, and my sister, who is Black and lives in North Carolina. The conversation can be distilled to a single sentence, said by my Black sister: “The only difference between people in the North and people in the South is that down here, at least people are honest about being racist.”  This perfectly illustrates why I don’t talk about race with White people.  Even – or rather, especially – my own family.

To read the entire text of this interesting sermon, click here.