The 2015-16 cohort of the Youth Non-Violence program traveled to Washington, D. C. this month. Fourteen youth, who were accompanied by Pastor Camp and their chaperones, were able to make this journey. They spent two days in D.C. studying and discussing past and current war, violence and peace-making events.  The youth visited the Rev. Dr. Martin Luther King memorial, the Holocaust museum, the Lincoln memorial, the U. S. Capitol, the U.S. Institute of Peace and the Smithsonian African Art Museum.

See additional photos documenting their journey in the slideshow on this page. 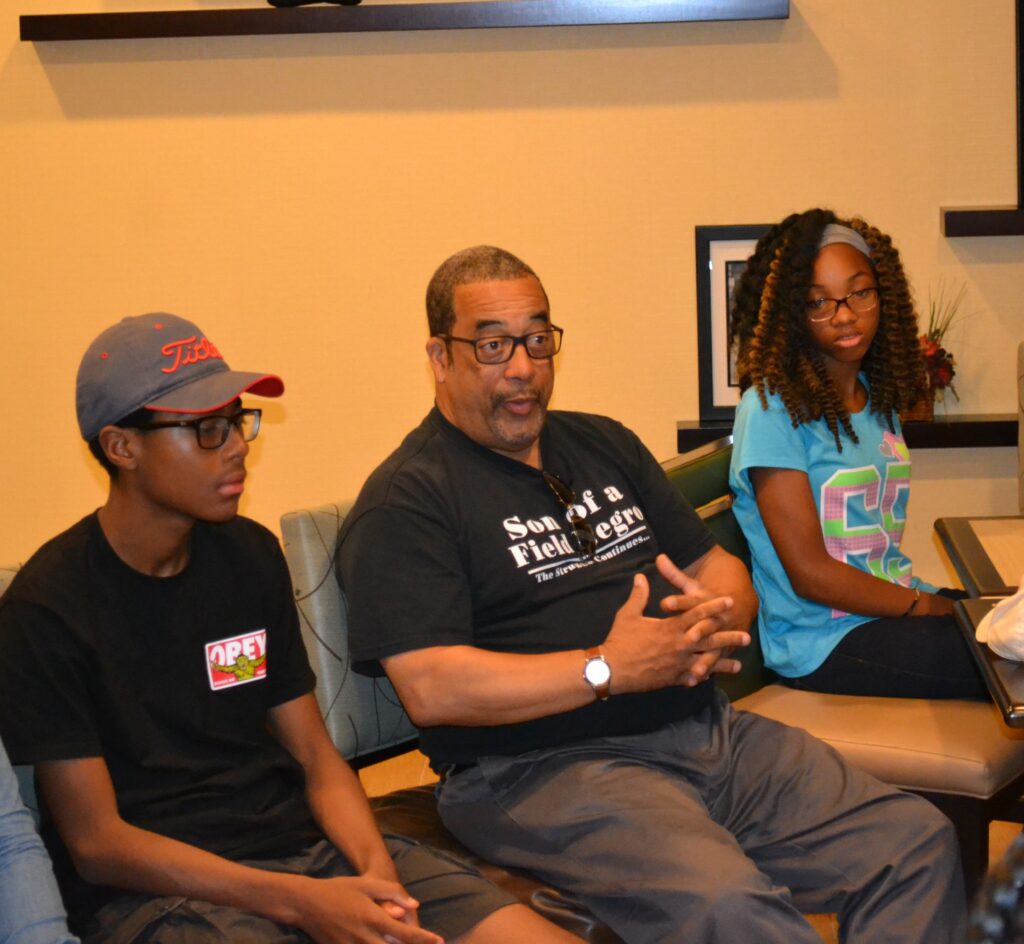 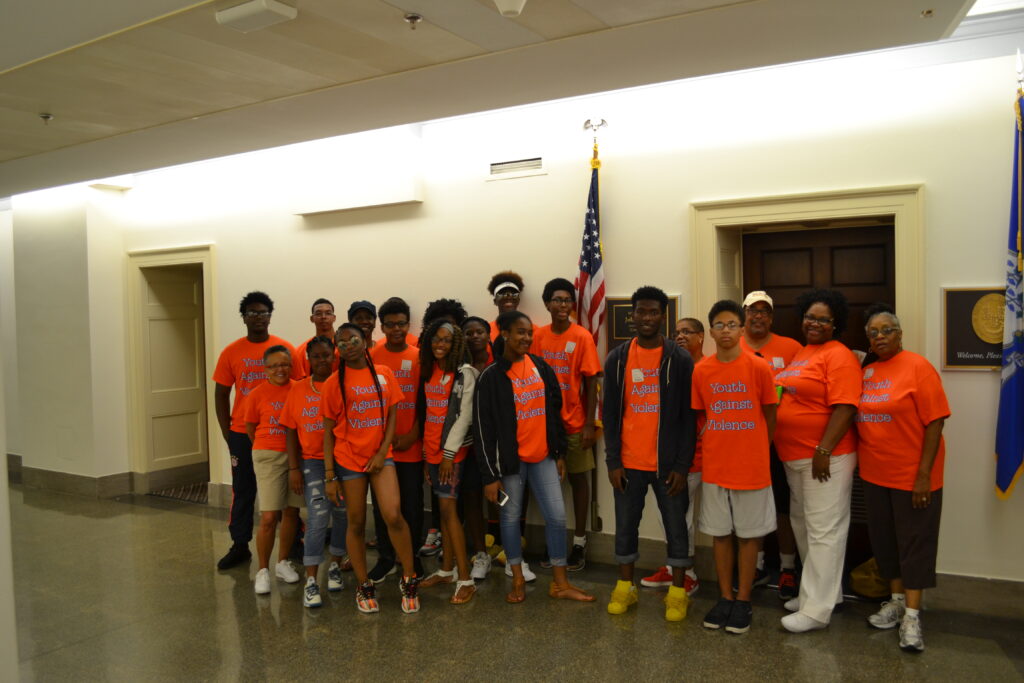 The Connecticut Conference sent two teams of first responders to Orlando, Florida, to offer care, support and public witness following the mass shooting that left 50 people dead and 53 wounded, most of them part of the gay Latino/a community. The C.A.R.E. (Church Awareness Response Effort) Team is made up of members of three New England Conferences, CTUCC, Massachusetts and New Hampshire.

The first team of responders, The Rev. Emily Heath of Exeter, NH, and Chris Breen, a seminarian from Cambridge, MA, arrived in Orlando on the morning of June 14th in time to join a gathering with national UCC staff, Florida Conference staff and Florida pastors.