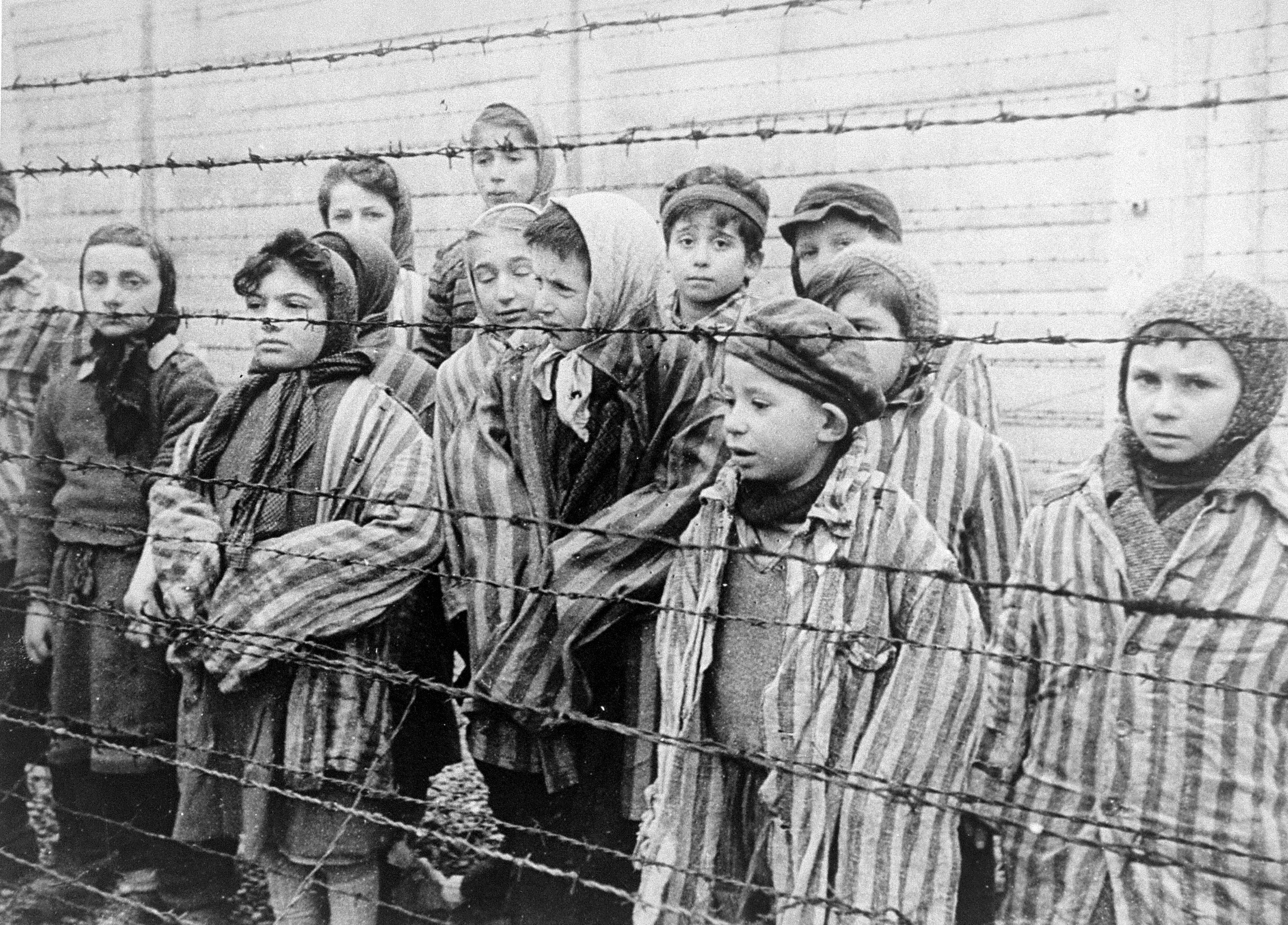 December 3, 2016 • The state, home to fewer than 1,000 Jews, will have its only full-time Rabbi soon. NPR’s Scott Simon speaks with Mendel Alperowitz, who will be moving there with his wife Mussie and two children.  Listen here.

The design, created by a Scottish rabbi, celebrates both Scotland’s history and Jewish values.

In case you missed it: The world’s first official “Jewish tartan” is really a thing. Yes, it’s kosher and yes, you can buy it online in many forms, including as a prayer shawl, a skull cap and — of course — a kilt.

Created by Mendel Jacobs and officially registered with the Scottish Tartans Authority, the tartan boasts a distinctive pattern of blue, white, red and gold.