Pope Francis: ‘Jesus Was A Refugee’ 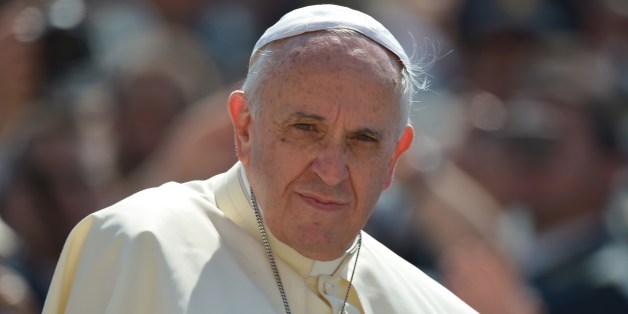 Pope Francis made a poignant appeal on behalf of the world’s refugees during his Wednesday general audience, reminding all listening that Jesus, too, encountered times of hardship and danger.

“We believe that Jesus was a refugee, had to flee to save his life, with Saint Joseph and Mary, had to leave for Egypt,” Pope Francis said, according to Zenit. “He was a refugee. Let us pray to Our Lady who knows the pain of refugees.”

The pope made his petition to the Church, which he defined as “all of us,” not limited to “priests, bishops, or the Vatican,” reported Asia News.  Read more here.