Gross Things in Your House 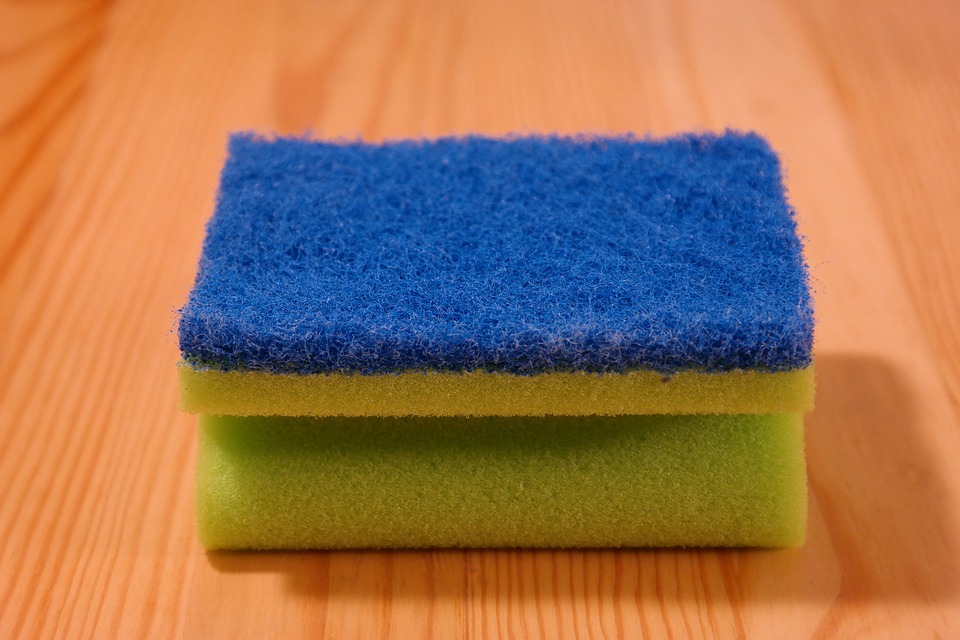 New tattoos CAN get infected. Although everyone knows that you can get hepatitis C from dirty needles, did you know that you can get a bacterial infection like MRSA, an antibiotic resistant bacteria? What can you do to avoid getting an infection through a new tattoo? Tattoos take one to several weeks to heal. You need to treat your tattoo the same way you’d treat a wound with stitches. Avoid swimming. Wash with soap and water. Use a triple antibiotic ointment and a bandage during the day. Let the skin breathe at night. With proper care you can avoid infections and enjoy your ink.

In the Aftermath of Hurricane Katrina (thanks Pat Carter)

Rebuilding New Orleans after Katrina often caused residents to be challenged to prove home titles back hundreds of years. That is because of community history stretching back over two centuries during which houses were passed along through generations of family, sometimes making it quite difficult to establish a paper trail of ownership.

A New Orleans lawyer sought a FHA rebuilding loan for a client. He was told the loan would be granted upon submission of satisfactory proof of ownership of the parcel of property as it was being offered as collateral. It took the lawyer 3 months, but he was able to prove title to the property dating back to 1803. After sending the information to the FHA, he received the following reply.

“Upon review of your letter adjoining your client’s loan application, we note that the request is supported by an Abstract of Title. While we compliment the able manner in which you have prepared and presented the application, we must point out that you have only cleared title to the proposed collateral property back to 1803. Before final approval can be accorded, it will be necessary to clear the title back to its origin.”

And here is the great letter the lawyer responded with:
(Actual response):

“Your letter regarding title in Case No.189156 has been received. I note that you wish to have proof of title extended further than the 206 years already covered in the present application. I was unaware that any educated person in this country, particularly those working with real property, would not know that Louisiana was purchased by the United States from France in 1803, the year of origin of title identified in our application. For the edification of uninformed FHA bureaucrats, the title to the land prior to U.S. ownership was obtained from France, which had acquired it by Right of Conquest from Spain. The land came into the possession of Spain by Right of Discovery made in the year 1492 by a sea captain named Christopher Columbus, who had been granted the privilege of seeking a new route to   India by the Spanish monarch, Queen Isabella. The good Queen Isabella, being a pious woman and almost as careful about titles as the FHA, took the precaution of securing the blessing of the Pope before she sold her jewels to finance Columbus ‘s expedition. Now the Pope, as I’m sure you may know, is the emissary of Jesus Christ, the Son of God, and God, it is commonly accepted, created this world. Therefore, I believe it is safe to presume that God also made that part of the world called Louisiana. God, therefore, would be the owner of origin and His origins date back to before the beginning of time, the world as we know it, and the FHA. I hope you find God’s original claim to be satisfactory.

Now, may we have our damn reconstruction loan?”

The loan was immediately approved.