Do you have a rash that you can’t identify? Check out this slideshow from WebMD.

Learn how to better understand the rich and complex ways that religions function in historic and contemporary contexts.  The study of religion is the study of a rich and fascinating dimension of human experience that includes but goes well beyond beliefs and ritual practices. In this religion course, learners explore case studies about how religions are internally diverse, how they evolve and change through time, and how religions are embedded in all dimensions of human experience. 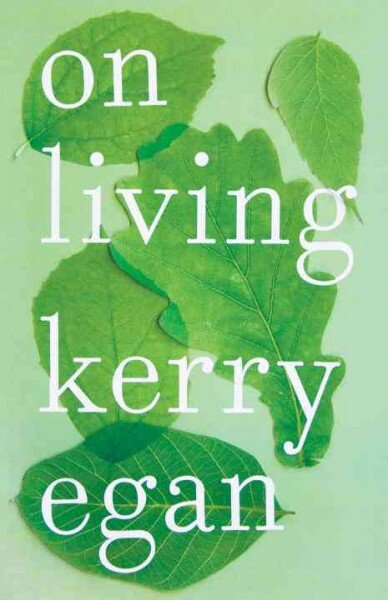 Hospice Chaplain Reflects On Life, Death And The ‘Strength Of The Human Soul’

As a hospice chaplain, it’s Kerry Egan’s job to help dying people accept their own mortality. Sometimes that means sitting with them as they express their regrets and fears. Other times, she listens as they recount their life stories and reflect on the experiences that brought them joy.

“There’s no time to preach or teach,” Egan tells Fresh Air‘s Terry Gross. “You have to use whatever tools that person already has in their spiritual toolbox to help them come to meaning in their lives.”

Listen to the entire interview on Fresh Air with Terry Gross here.

Medicare benefits extend to a lot of treatments and services, but not all of them. Discover what’s not covered, and learn the exceptions to the rules.

The good news: Once you hit 65, Medicare covers many medical issues entirely, and others with just a few pre-requisites. The not-as-good news: Some equipment, treatments, and conditions—like those in the following seven categories—aren’t covered at all.

Bill Moyers on Faith and Reason

Rev. Patrick Villier, CONASPEH’s President, reported that 60,000 people have been displaced in Haiti due to Hurricane Mathew. All of the harvest has been destroyed. One million people are in need of humanitarian help. 320 schools were destroyed. The Haitian Government is asking for international solidarity. Churches, which also serve as schools, community centers, and even hospitals, are mostly destroyed on the southern and southwest part of the island. The elections that were supposed to be held in October were cancelled. The new dates for elections are November and February, for the second round.

The passing of the hurricane has given a clear picture of the material and social needs in Haiti.  The economic situation in Haiti is simply catastrophic: 41% of the people are unemployed, the inflation rate has surpassed 13%, and GDP grew by less than 1.7%. Haiti’s trade deficit is one of the reasons why 80% of the population is living in poverty. With an annual income of just $1,800 per person, Haitians are classified as among the poorest on the planet.

Jesus never mentioned gays or abortion but focused on the sick and the poor, yet some Christian leaders have prospered by demonizing gays. Muhammad raised the status of women in his time, yet today some Islamic clerics bar women from driving, or cite religion as a reason to hack off the genitals of young girls. Buddha presumably would be aghast at the  apartheid imposed on the Rohingya minority by Buddhists in Myanmar.

“Our religions often stand for the very opposite of what their founders stood for,” notes Brian D. McLaren, a former pastor, in a provocative and powerful new book, “The Great Spiritual Migration.”

The 7 Surprising Ways To Lose Weight Without Exercise

Yes, exercise is better, but there are some tricks you can do that don’t require breaking a sweat and can help melt away the pounds.

Exercise is key to most weight loss plans because it helps you burn more calories, and more calories burned equals more pounds lost. But what if you hate exercise? Is it required to lose weight?  No. Here are some ways to lose weight.